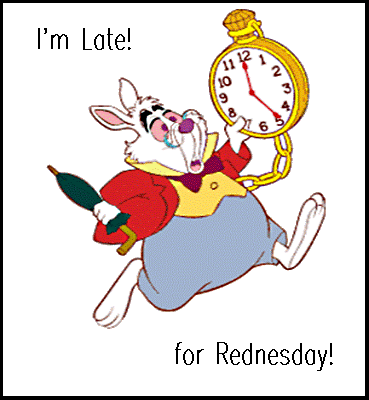 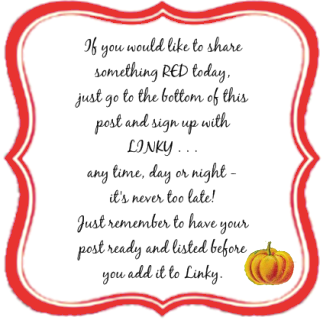 But, better late than never! I was shoveling dirt back into my barn garden. 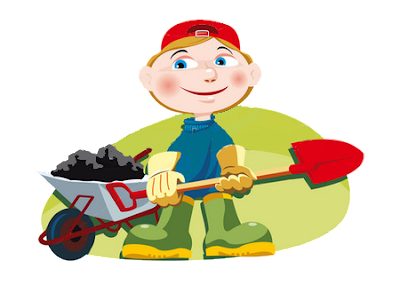 Over the past month, I took all the plants out and either relocated them or put them in pots. Then Mister put in a drainage pipe and rebuilt part of the stone wall. 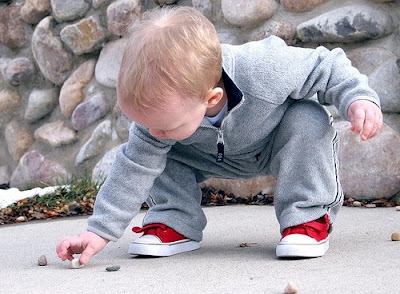 flickr photo
I had asked him to dig out a boulder (or "very large rock") for me, and he decided to dig out all the dirt and screen it, because the soil was very rocky.

Then, I began with a layer of leaf mold a few inches deep, then covered that with a few inches of soil, and wetted that all down with the hose (so the cats wouldn't use it for a bathroom).

There's a lot more to do . . . putting the rest of the soil back, mixing some perlite and manure in it, and then replanting the bulbs and potted plants. I'm tired! 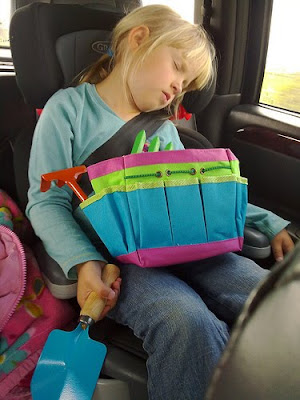 Sounds like you need to relax with a nice cup of tea! thank you for hsoting!

Oh my goodness, you have an excellent excuse for being late! Anytime work is getting done works for me. Love all the cutie photos of your helpers. I think you need to rest now, and have a cozy evening. Anytime I've worked and accomplished a lot in the house or yard I feel fabulous. Thanks for hosting.

Sounds like you were working hard. And hooray I finally figured out how to do Rednesday-- I look forward to many more!

You have been working hard on your garden! I like the fun pics you used from Flickr to illustrated just what you and your hubby were doing. Thanks for hostessing another fun Rednesday party - I've got your button!

No need for an apology from someone as busy as you have been. We do not mind waiting, as your reds are always worth waiting for.

I Love being outdoors working in the Garden..It always feels so refreshing.. Happy Rednesday!!!

It's certainly clean-up time, the better we do now the better spring will be. I love the tiny gardeners too, I think one of them got really tired!!
Ann

omg, you need a nice relaxing hot bubble bath with soft music playing and candles flickering in the night. HOpe you get the well earned rest!
Hugs,
Lynn

Well I bet you are tired! Thanks for reminding me that I wan to plant bulbs this Fall!

Working in the yard is hard work, it will be so nice when finished! Happy Rednesday!

A gardener's work is never done! It's always a bit of a relief to me when that first frost hits, because I'm usually wiped out by August 1st. I complain that I have too many gardens, so how do I explain that I just enlarged one of them?!
Happy REDnesday,
Carol